Steve Herdsman is a member of our full-time coaching staff and has been with the club since 2007. Steve currently serves as Director of Sports Performance.

Steve was born in Kingston, Jamaica and attended Coconut Creek High School. He then went on to continue his studies at Cornerstone University.

He currently holds his USSF B License.

Steve served as head coach of the West Michigan Edge PDL team from 2007-2008 and is currently assistant coach of the men’s team at Cornerstone University. He has won state championships with the U15 Boys in 2012 and the U15 Girls in 2015.

Steve played professionally in Germany with Spandau BC before coming back to the US and playing collegiate soccer at Cornerstone University. After college, Steve was drafted into the MLS and played with Colorado Rapids and then Columbus Crew. 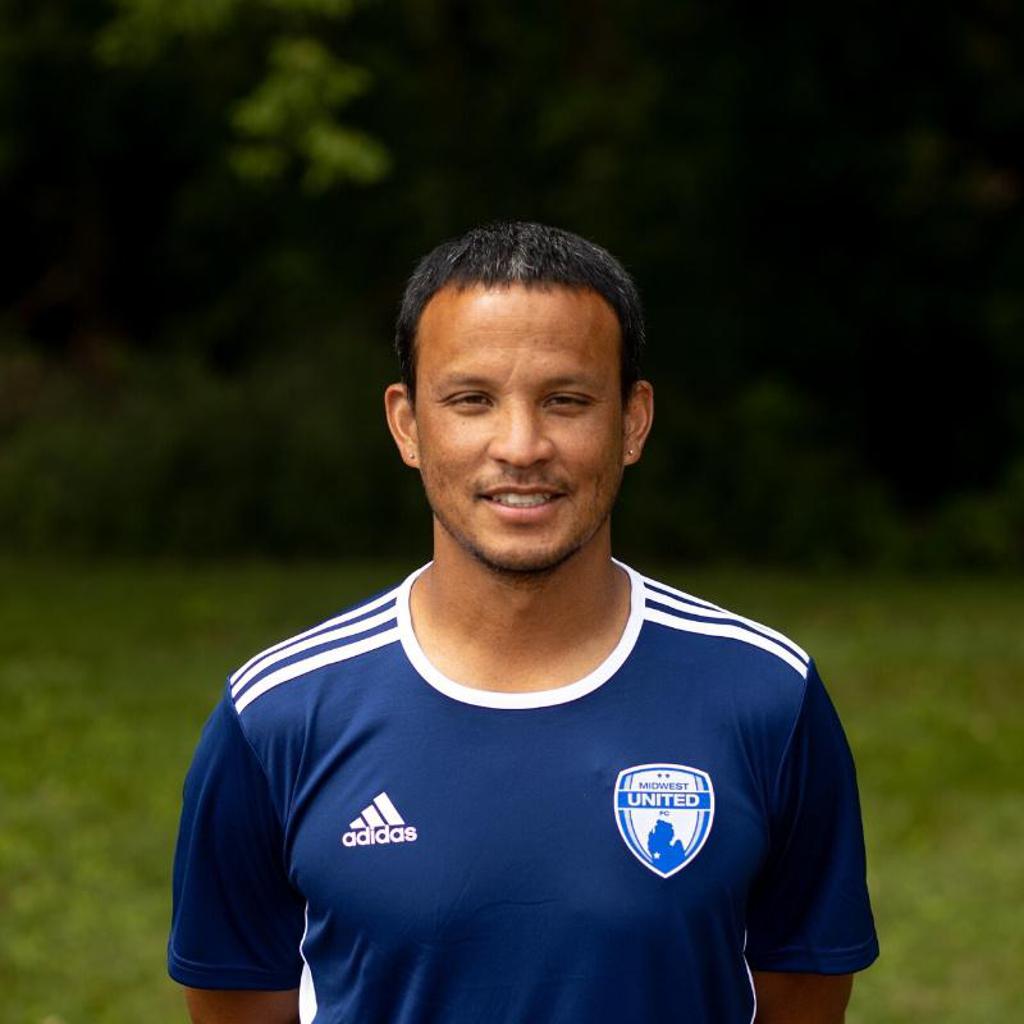