Most recently Stefan has been in the collegiate ranks as the head men’s soccer coach at Harris-Stowe State University and coaching club soccer for Sporting St Louis while also playing professionally with the St Louis Ambush of the Major Arena Soccer League.

Prior to playing with the St Louis Ambush, St. Louis played collegiately at NCAA Division I Oakland University in Rochester, Michigan, and also had stints with the Michigan Bucks, and Detroit City FC. St. Louis is a native of Chaguanas, Trinidad and represented the Trinidad & Tobago Under 20 and Under 23 National Team.

St. Louis is a graduate of Oakland University where he earned his degree in Communications and currently holds his US Soccer C Coaching License. 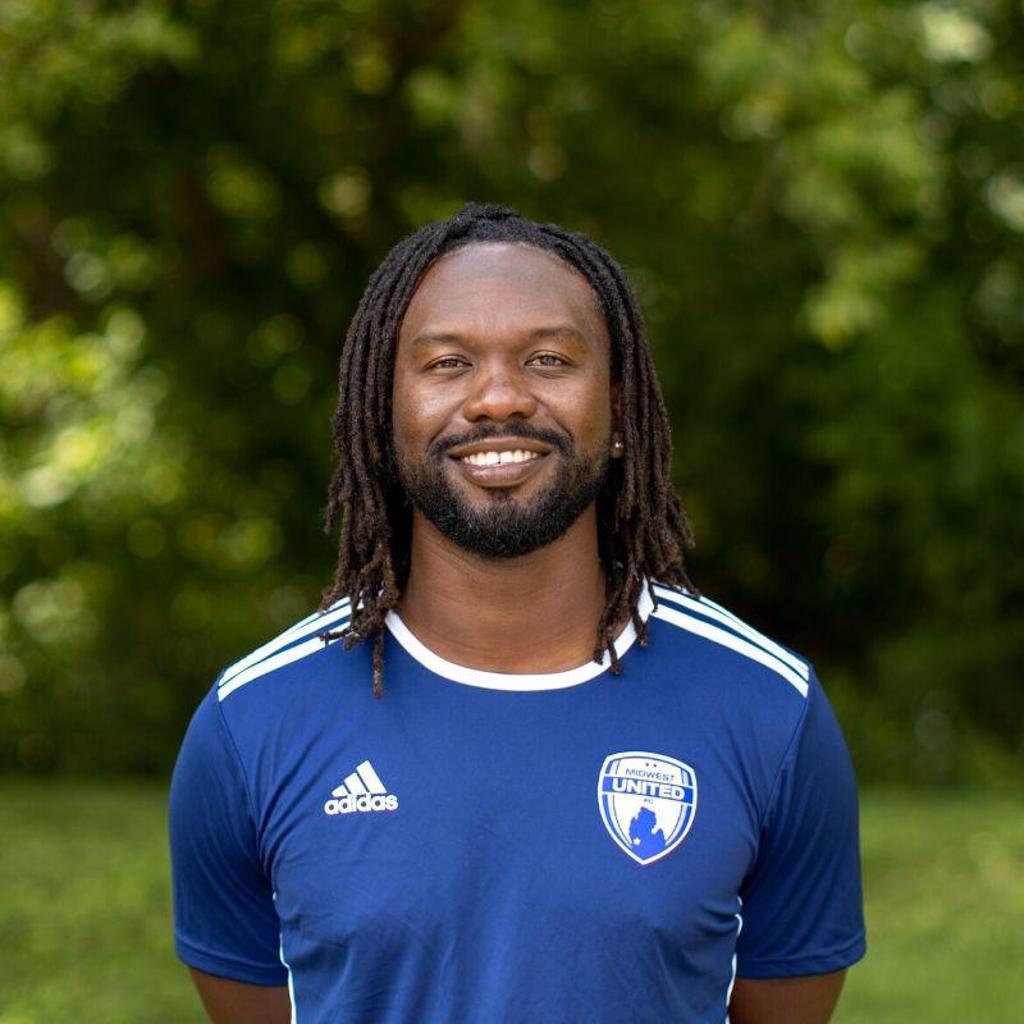