Ryan has been with Midwest United FC since 2015.

He grew up in Grand Rapids and attended Grand Rapids Christian High School.  Ryan graduated from Calvin College in 2018.  He studied business marketing and sports management.

Ryan coached for Midwest United FC from fall 2016 to present.   He played with GRASA / Crew as well as for Christian High.  He played one season at Calvin but due to illness did not continue and decided to play hockey.

He lives in Grand Rapids and is the middle of 3 brothers. 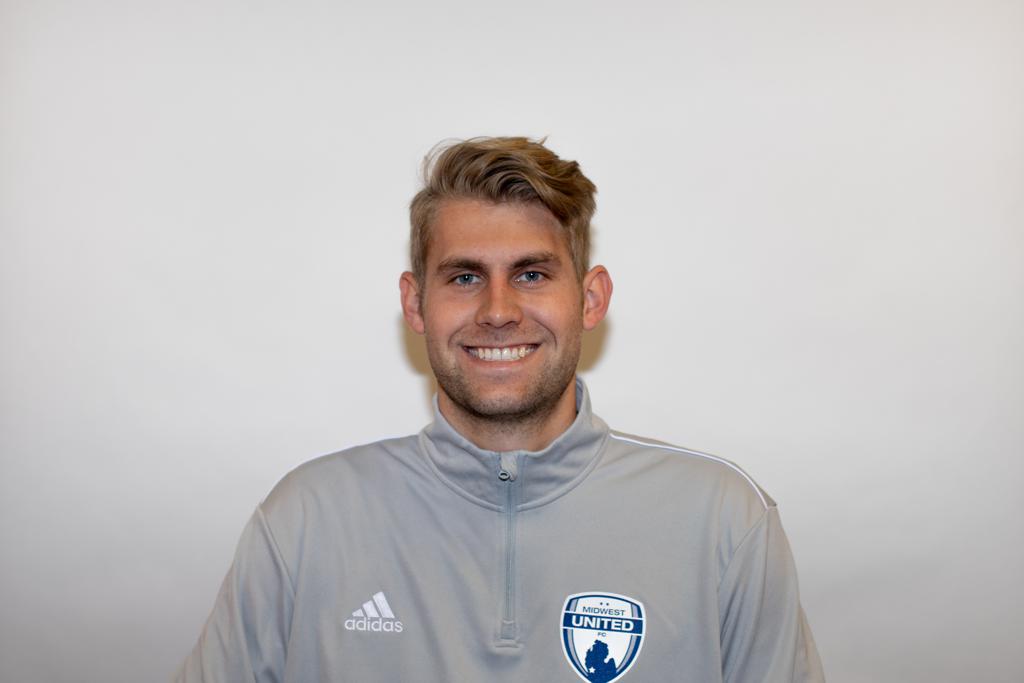