Ron is returning as a coach this year, he previously was an assistant with 2003 girls white.

He grew up in Greenville, Michigan.  He attended Greenville Senior High and Montcalm Community College,  Ron served in the  US Army at Fort Sill, OK.

Ron played Club as a youth as well as in High School, and still enjoys playing currently through local REC leagues. 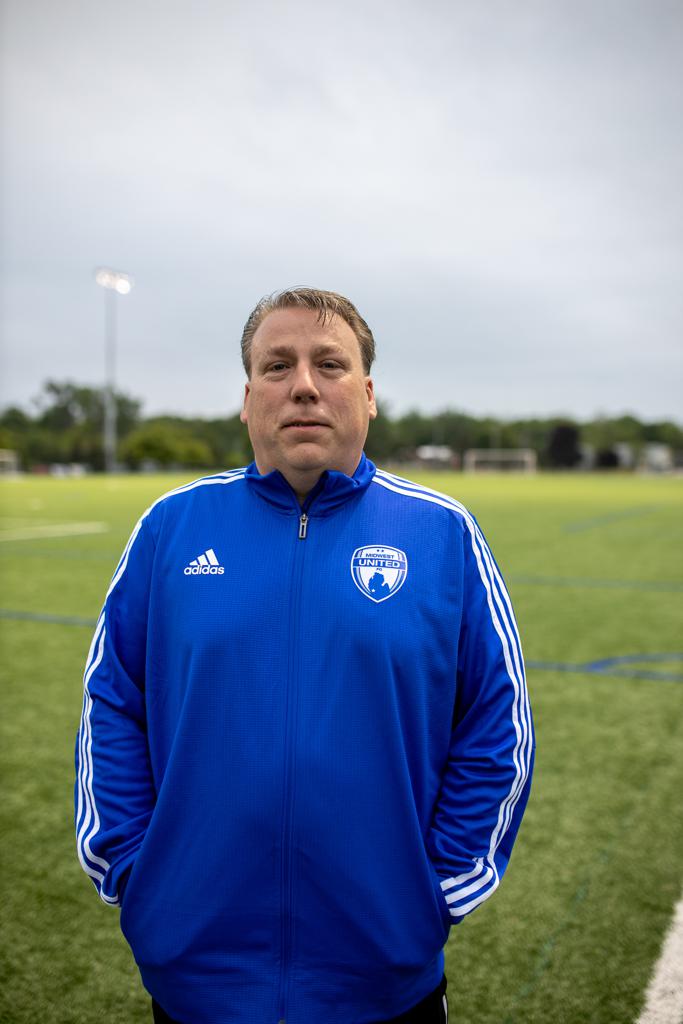