Randy Tate joined Midwest United FC in 2016 and has been coaching in the Grand Valley Soccer Association (GVSA) gaming circuit since 2013, beginning with the Cedar Area Select Soccer Association in his hometown of Cedar Springs, MI.

Randy has been a volunteer coach in his local AYSO region since 2009 and continues to support their efforts in recreational and competitive soccer. In 11 seasons of coaching Select soccer, he has helped his teams achieve nine top-half finishes, including two division championships and five top-3 spots in their GVSA divisions. He served two years as Head Coach of Grandville High School's JV Girls Soccer program beginning in 2017, then moved to their Varsity Soccer program as the assistant coach in the spring of 2019, where the Bulldogs went on to clinch the OK Red Conference title. In February of 2020, Randy was named Head Coach of Kelloggsville High School Varsity Girls Soccer program. 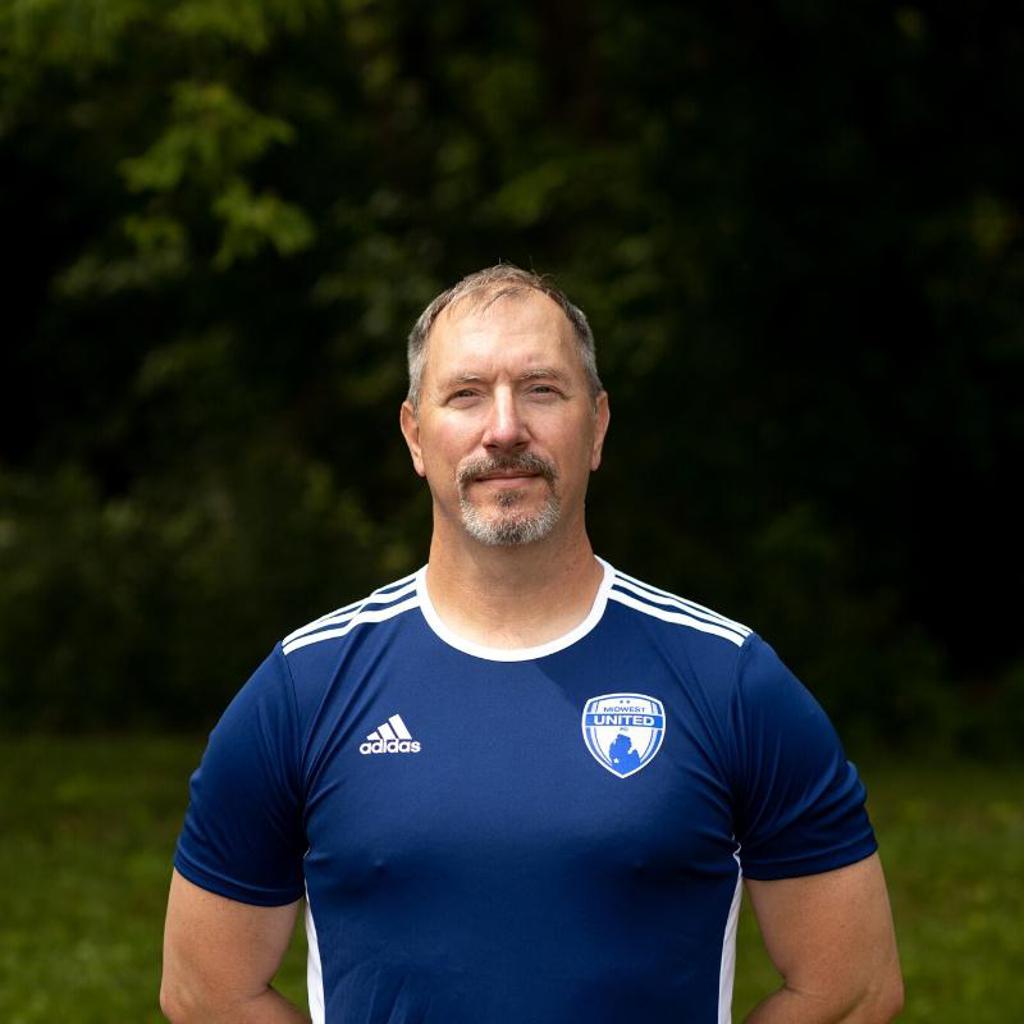