Luke is joining Midwest United FC for the 2019/20 season as our Age Group Director of U16-19 Boys.  He grew up in Bradford, England and comes to us with 11 years of coaching experience.

He is currently taking the USSF National C course.  Has already earned the following:

Last but not least he is married to Mallory! 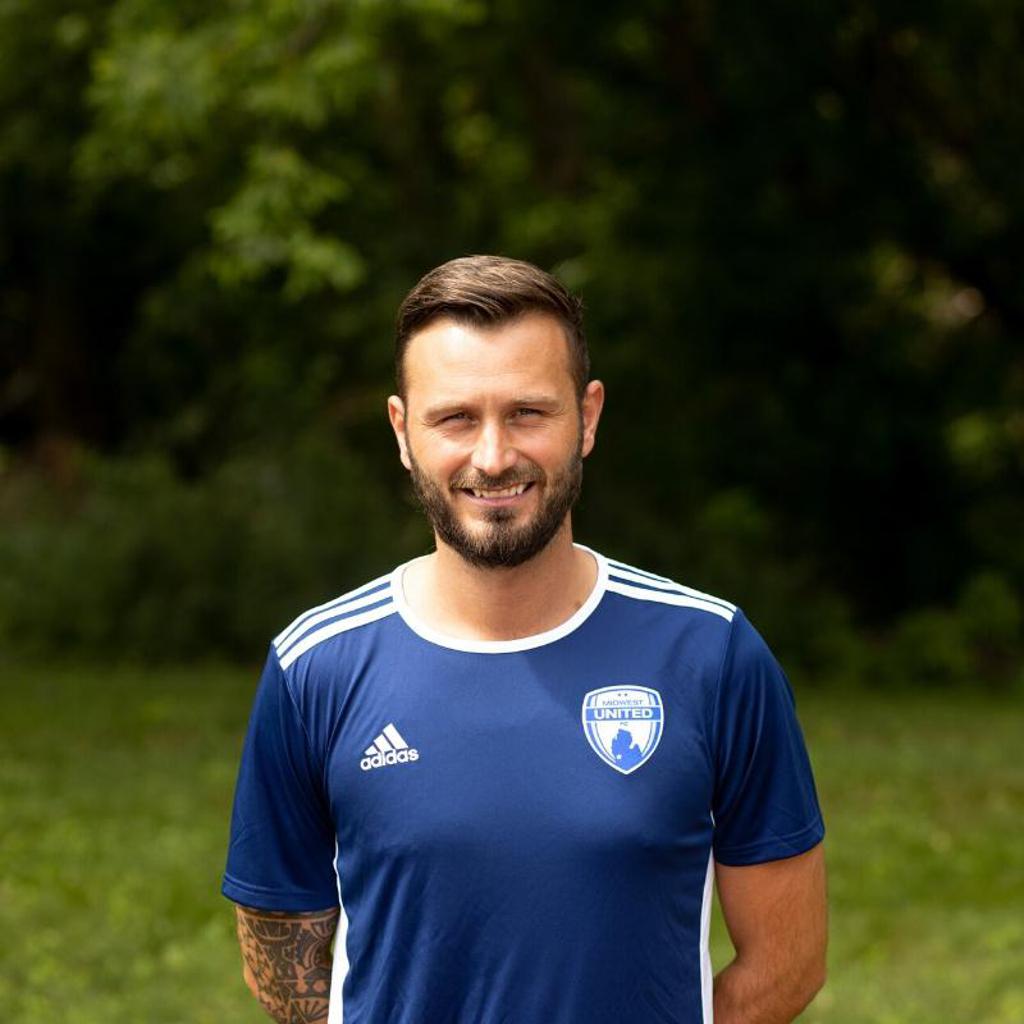