Leo Garcia is a member of our full-time coaching staff and joined our our club in 2010.

Leo grew up in Rio Bravo, Tamps, Mexico where he studied and earned an Accounting Degree. Played soccer for a local club in his hometown in Mexico and played for the private University he attended in Mexico as a center back. He also holds a black belt in martial arts and many titles in amateur kickboxing in his hometown, Grand Rapids and Detroit area.

He has experience coaching with several clubs in West Michigan since 2006 from youth developmental programs, Select, Premier, MRL, DA and Super Y USL teams and is the founder and owner of the Garcia’s Futsal Academy. Leo is one of the top Futsal coaches in the region and has helped develop many regional and national level players in the sport.

Leo currently resides in Kentwood with his wife, 3 daughters and a son who are all a part of the Midwest United family.

Coaching for Midwest United FC has been a great humble experience I am honored and ecstatic to be able to represent the largest travel soccer club here in West MI and to help develop players of all level including top talented players to get them where they want to be and work together as a club, team, and individually to achieve top level competition and State, Regional, and National Championships. Coaches here at Midwest United FC positively impact the life of a player, to uniquely connect with them and their families and help them understand all they are capable  on the field and in life.

I am very excited to be leading the futsal developmental program here at Midwest United FC I will be striving with my futsal leadership to grow this program each year more and more, We as a club are using futsal as a developmental "tool" to the develop soccer players on the field which is a great tool to have for the complete soccer player and all players from all levels can benefit from and for those that want to take futsal to the next level and compete this will be an option as well. 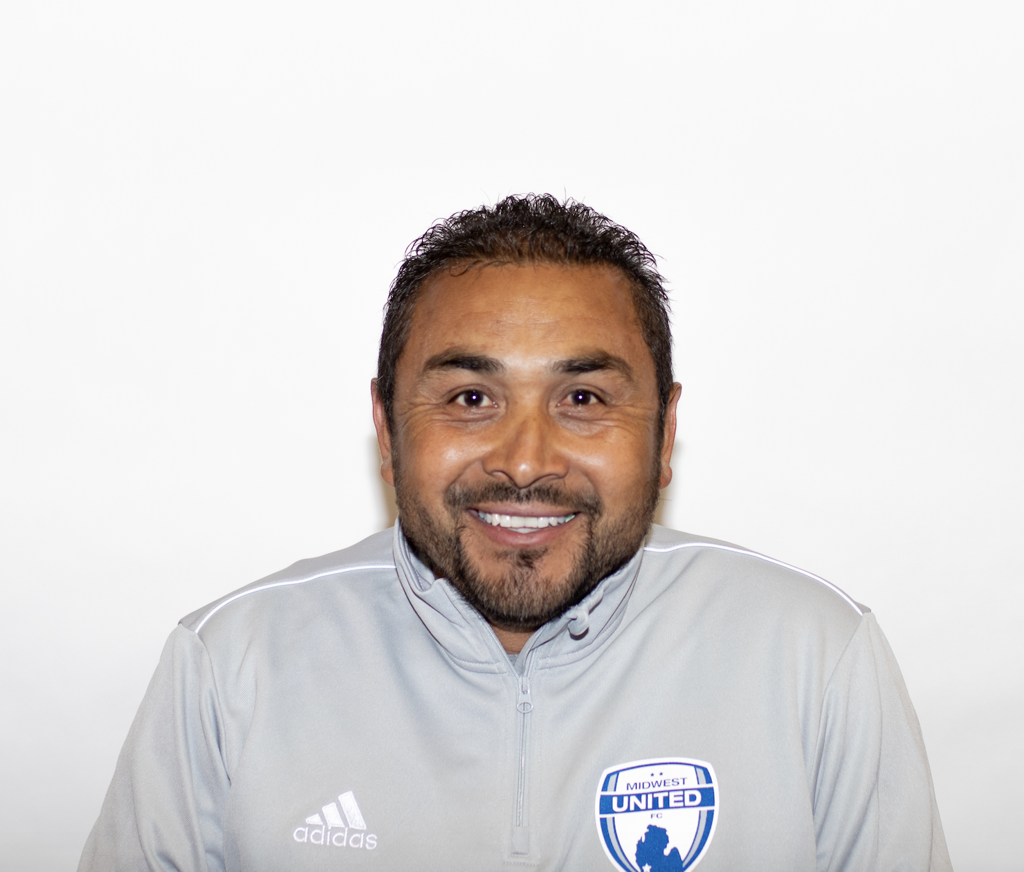