Kellie McPherson joined our Midwest coaching staff in the Spring season of 2018.

Kellie has been coaching since 2010,

Kellie's parents live in Traverse City and she currently lives with her sister in Grand Rapids. 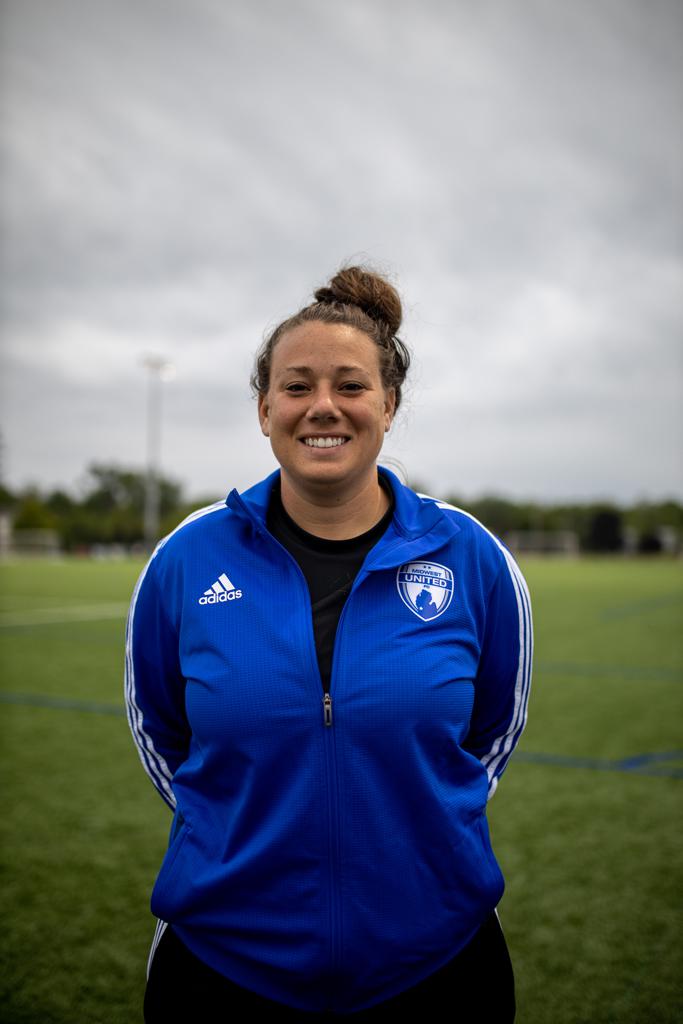