Emerson Andino joined Midwest United FC in the 2018 season. He brings a wealth of coaching experience in youth soccer in West Michigan with several clubs and holds his USSF D Coaching License.

Emerson was born in Tegucigalpa, Honduras, and played a semi-pro team called Melgar FC. He has also played for Aztecas in the Grand Rapids Hispanic league. Throughout his career, he has won several tournaments at different levels including several Futsal championships. Emerson spent 20 days in Spain training with the top futsal and soccer teams.

Emerson has a Black Belt in the Polynesian martial art of Limalama and is also a part of the trained police force in Honduras in the art of Limalama. 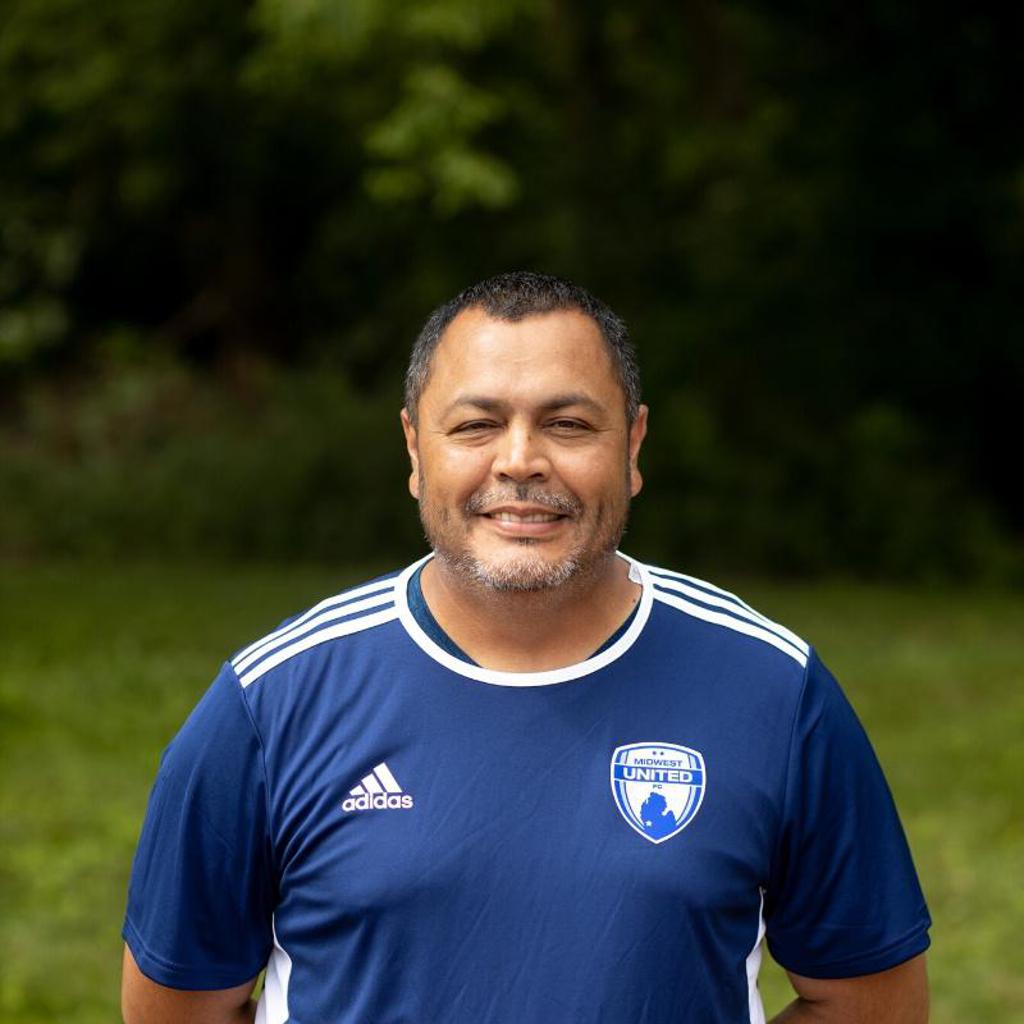