Doug Barrow was born and raised in Kentwood.  He graduated from East Kentwood High School, earned his Associates Degree from GRCC, and Bachelors of Science Degree from Grand Valley State University.

He has worked around soccer his entire life performing various roles such as manager, asst. coach, and referee.  He has been head coaching for 10 years and has his USSF E license. 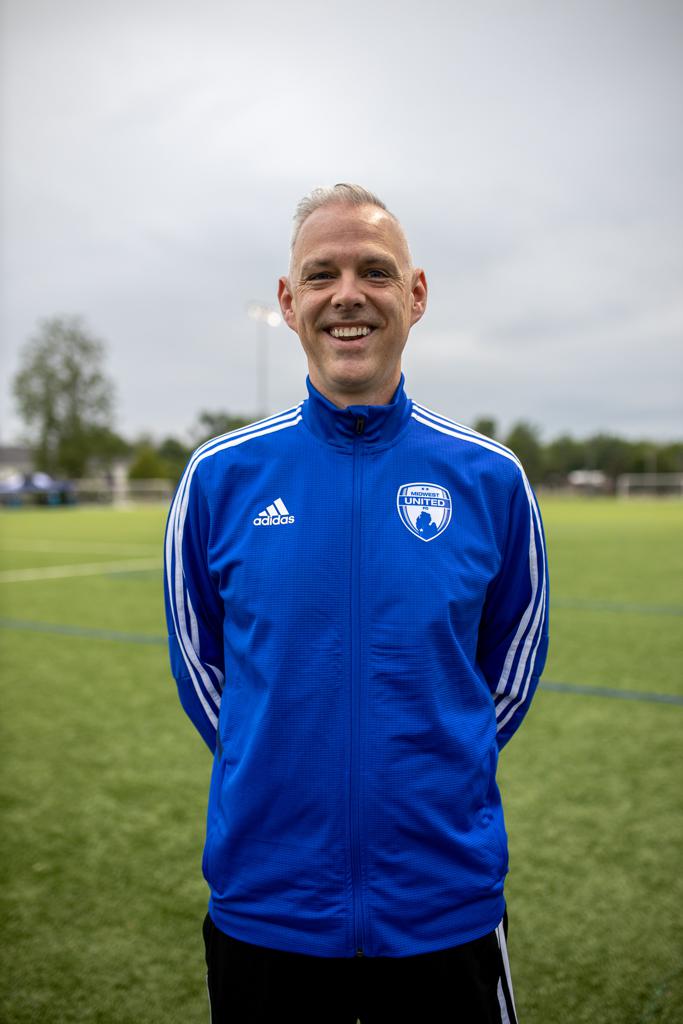